These are just a small selection of the countless repetitions used by news outlets across the country: Wages aren’t growing. The popular narrative implies that worker pay cheques – and by extension, employer payrolls – have been unchanged since at least the Great Recession, if not for decades prior. While the economy has improved and most major metro areas are seeing unemployment plummet, the common consensus seems to be that the average American worker has not felt the benefit of this in their pay cheque. The concept of wage stagnation has become a politically popular mantra representing the theory of the fall of the middle class. 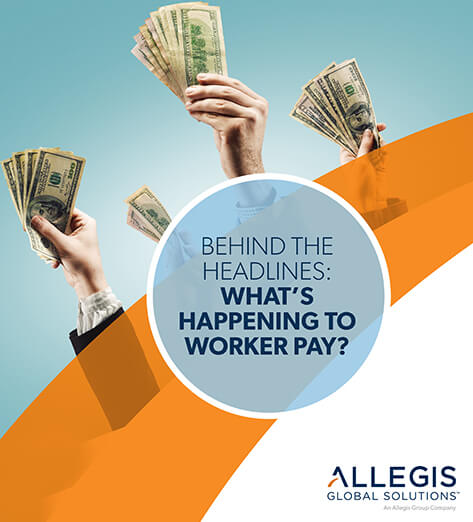