In 1989, moviegoers across the world watched in awe as Marty McFly and Doc Brown jumped aboard the DeLorean time machine and travelled to the year 2015 in Back to the Future Part II.

It’s hard to believe 26 years have passed since the film hit our screens and what once seemed a far-off future has become the here and now. At first glance, director Robert Zemeckis’ vision of 2015 - flying cars and all - might seem somewhat far-fetched. However, look a little closer and you’ll see the future encountered by Marty and Doc isn’t quite so far removed from reality.

The time travellers visited a world dominated by Artificial Intelligence (AI), where services from petrol stations to cafes were operated by technology rather than human beings. If you stop and think, you’ll realise a similar transformation is occurring in the real world. 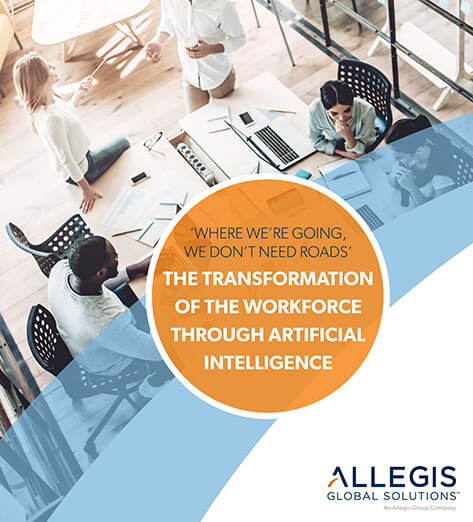