Our client is a leading information technology company that develops, manufactures, and sells computing products and services. We began supporting the client as a Managed Service Provider (MSP) in North America in 2008, expanding to Ireland in 2010, France, India and Canada in 2011, Sweden, Finland, Norway, and Denmark in 2012, and the Netherlands in 2013.

Our programme in France includes delivery of MSP and Statement of Work (SOW) via an on-site programme team. 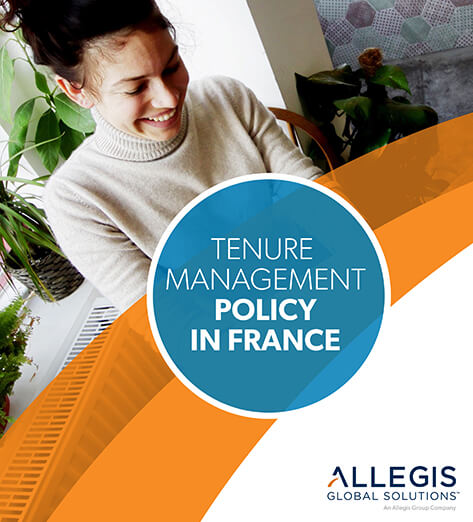