Globalisation is a major reason for this, as countries in all corners of the globe are becoming increasingly interconnected with technology helping to close the gaps. In fact, a 2012 report from PricewaterhouseCoopers found that with uncertainty remaining in the North American and European markets, BRIC countries – Brazil, Russia, India, and China – are forecast by many global CEOs to have nearly double the sales growth of nations such as the US. 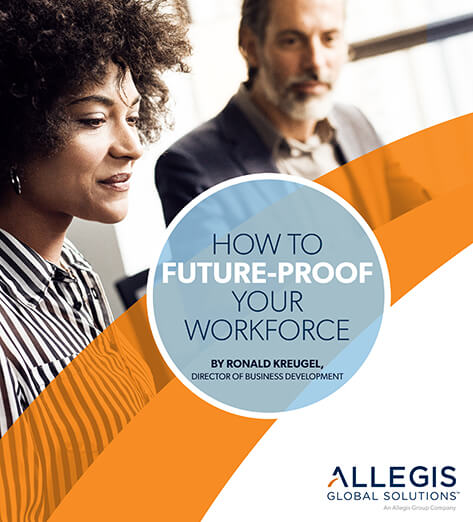