It’s no secret that India is home to nearly 18% of the people on the planet, with only China able to boast a greater share of the global population. Already the seventh largest economy on Earth, the country is also among the fastest growing, all of which means the nation is set to play an increasingly prominent role in the world of work in years to come. It has even been forecast that India will be home to 20% of the global workforce as soon as the 2020s.

As such, it’s vital that businesses operating in India are aware of the nation’s talent landscape if they are to get the most out of their workforce in the country. The developing Indian economy has rendered many of the typical ‘western’ approaches to talent redundant, and being able to adapt to the culture and rapid demographic changes taking place is key to competitive advantage and success. 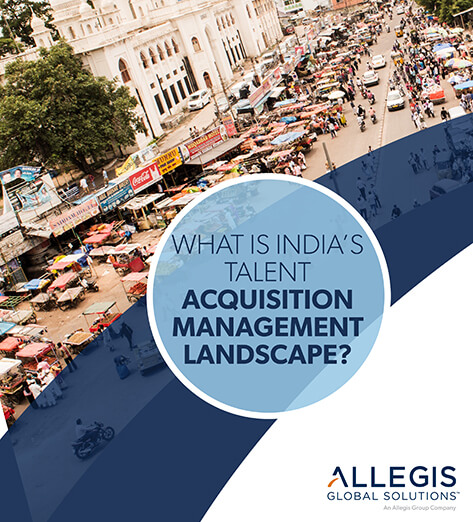