In 1961, US president John F. Kennedy signed executive order 10925 making it illegal to discriminate against people in the workforce on the basis of race, creed, colour or national origin. This change was replicated across the globe and, in Australia, laws were enacted in 1975 and 1984 prohibiting racial and sexual discrimination respectively.

Decades later, however, we are still talking about the best way to ensure diversity and inclusion are taken into consideration when hiring. In Australia, only 3.5 per cent of ASX 200 companies have a female CEO, graduate salaries for women average 9.6 per cent less than those for men and, while unemployment sits at around five per cent for the population, this leaps to over 17 per cent for the Aboriginal and Torres Strait Islander communities. 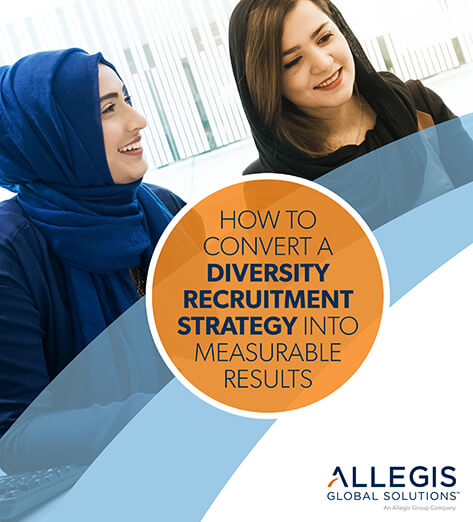